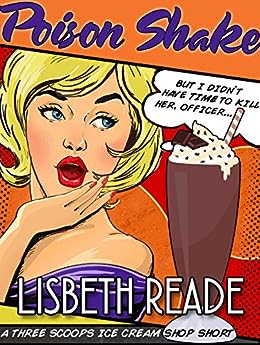 When Maddy moves to Creekside Hills and opens the Three Scoops Ice Cream Parlor and Bakery, she’s hoping to get her life back on track.

But finding herself as the prime suspect in the murder of the busty blonde her supposedly reformed husband’s been shacking up with isn’t quite the track she’d hoped for. And when word gets around about the poison shake she served, her customer base melts to nothing.

Can she catch the murderer in time to save her marriage, her business, and her reputation? 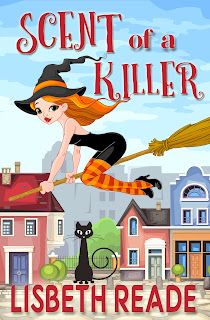 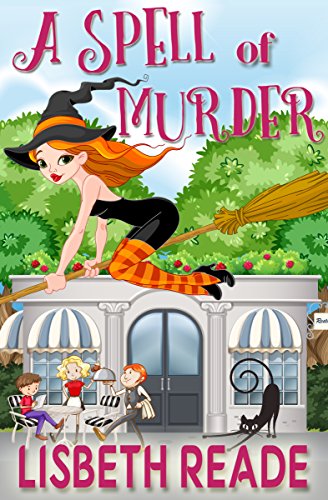 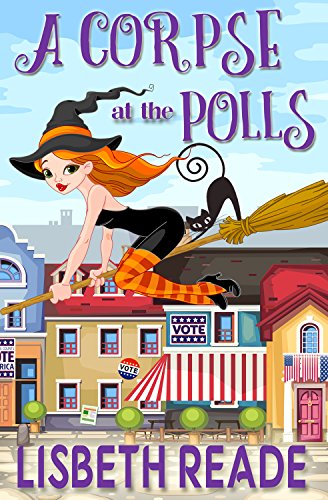 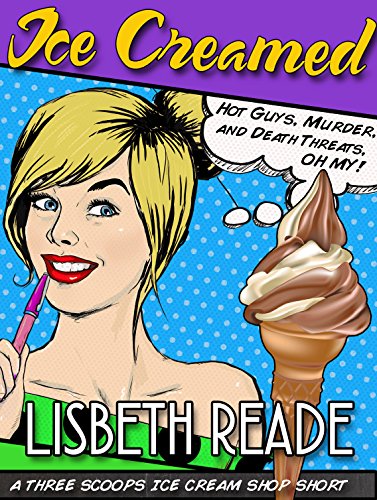